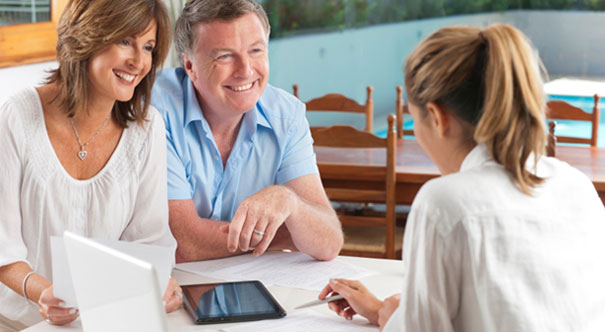 An insured damages his car by backing his tractor into it. Should it be covered under collision?

An insured backs his tractor into his parked vehicle, and his insurance company pays out damage under the auto policy’s collision coverage.

But if the car wasn’t moving, then why would the carrier opt for collision coverage instead of comprehensive? What would happen if an insured had no collision on his vehicle?

B. “Collision” means the upset of “your covered auto” or a “non-owned auto” or their impact with another vehicle or object.

Loss caused by the following is considered other than “collision”:

If breakage of glass is caused by a “collision,” you may elect to have it considered a loss caused by “collision.” [Emphasis added.]

However, review the list of “comprehensive” perils cited above. The tree limb—falling object on the list—is defined to be a comp loss. Likewise, the deer falls into category nine on the list and is a comp loss.

Otherwise, they would be collision losses. That demonstrates that the auto does not have to be in motion for there to be a collision claim.

In general, many collision losses that are not the sole fault of the driver are considered comprehensive losses because the deductible is usually lower and there is usually not a rating penalty. In this case, from a justice standpoint, the insured’s own negligence was the cause of the damage to his auto and it’s not unreasonable that it is considered a collision.

Bill Wilson (bill.wilson@iiaba.net) is director of the Big “I” Virtual University.

I would like to thank you for your assistance in placing my home owner’s coverage. I was concerned when I received a notice of non-renewal from Liberty Mutual because they are reducing their overall hurricane coverage in Florida. You and your staff were able to place my coverage at a very competitive price. Thank you for answering all my questions in such a professional matter.